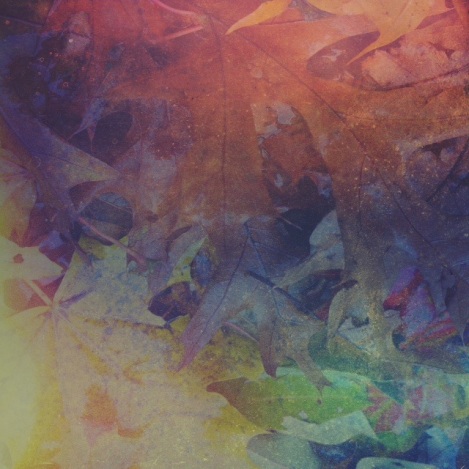 Beating down against the tarmac, the rocket’s engine propels the airship into the Mojave Desert’s sky, spaceward. Made for monied tourists, it shoots upward, because Alaska’s ice mountains, remote wilderness and bending time is not enough. Enough might be this: six figures for a skip through space, a brief period of weightlessness.

On the other side of the Pacific, in Macau—long known for its drug trafficking—casino stocks are falling. Falling, falling, falling. Yet the American run Macau gambling enterprise expands as wealthy Chinese businessmen hide in foxholes while other powers put on the squeeze. Hide and seek. Like cats and mice only we don’t know who is who. They’ve been mixing cocktails together for a coon’s age.

Not far from the Americas’ Mothership of gaming, two test pilots man the rocket, or plane, or whatever it is—an amalgam of both—in the Mojave. Aeronauts ride first—point men for the outer-atmosphere tourists. A tweet tells the world they are airborne. Minutes later, the desert floor is sprinkled with metal scrap. A dead pilot still strapped to his seat.

Five years of rapid growth—fueled by none other than Las Vegas financiers—lands Macau a dubious award: world’s largest gambling center.  Shadowy characters haul in the high rollers, extend credit and collect the debt. Some of the rollers never return, their chips down.

The cost of doing business:  “in-flight-anomolies,” explosions, thugs, drugs, profiteering. Is life so bleak and sobering that our best alternative, our only option, awaits in the bosom of an interstellar bubble? Because this is where we are headed, isn’t it? Until then, we’ll take the succor of hyper-oxygenated casinos. Staying here for any length of time, though, is a gamble. A game of chance, and the stakes are, you might say, skyrocketing. How long can we accommodate ourselves? How long can we bear ourselves? So perhaps the other last frontier: the stars, the moons and the planets with their own ices and gases—or better, an exoplanet in the potentially habitable Goldilocks Zone, twenty light-years from Earth—aren’t such a long shot after all.

Gravity—an invisible force of attraction—is what keeps us tethered to earth. And the pressure of this gravity, all the bodies exerting their force upon other bodies, upon the Earth, is what scares us most, what keeps us moving away from it. Who knows when it will happen, this sudden and imminent planetary collapse, the liquidation of humankind.

An ideal space would be one in which we are tethered to nothing and nothing is tethered to us. Where matter does not matter. Where the physical world does not constrain. Cloud nine would be perfect.

To be unweighted, unfettered, light as a leaf.

The more remote the body the less the gravity.

Go faster, go higher, not west! I wonder what we will do when we reach the next unspoiled frontier. What will we do without gravity?